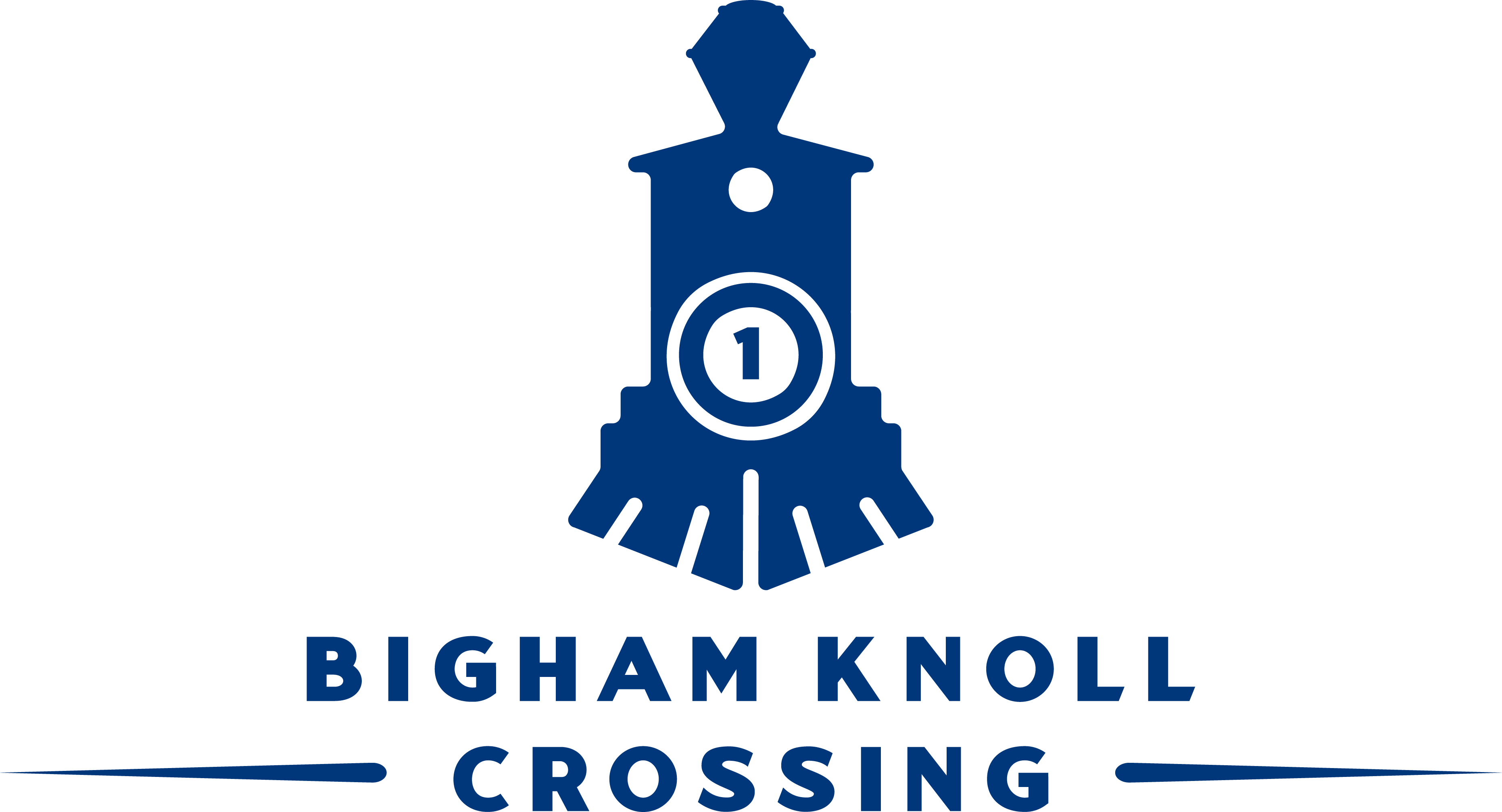 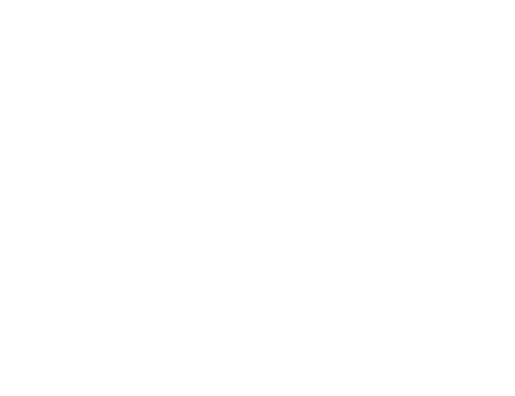 Why Bigham Knoll? This Campus was originally owned by John Bigham, who donated the land for a public school to be built on the site. We named this in honor of him.
‍
‍Why Crossing? A crossing means a railroad is going to intercept a road. The Tea Kettle shown prominently on the field is the original Engine #1 that passed through the Campus running the rails from Jacksonville to Medford!

The Old School served as a school, both public and private from 1908-2007. Students walked our hallways for nearly 100 years! After the Old School was abandoned by the Medford School District, it served several private schools, the last being Cascade Christian High School. They eventually moved to Medford needing a larger facility and a better football field!

Mel and Brooke Ashland purchased the property in 2008 with the dream of developing the Campus as a place for business, community activity, with a restaurant. The Old School was once again the pride of Jacksonville. For over a decade, Hilary Kemmling’s Schoolhaus Brewhaus occupied the ground floor and hosted numerous Oktoberfests with thousands in attendance annually.

In response to the government mandated closures in March 2020, the Schoolhaus Brewhaus created new menus, with new dining procedures put into place. The name was changed from Bigham Knoll, to Bigham Knoll Crossing, or BKCrossing for short!

Today, the 7.5 acres of Bigham Knoll Crossing remains the heartbeat of Jacksonville.  You are invited to visit this jewel of Southern Oregon, visit our dining options, or to plan your event. Spend a day back “in school” enjoying our unique history, playing mini golf or bocce ball, and spending time with your friends and family. 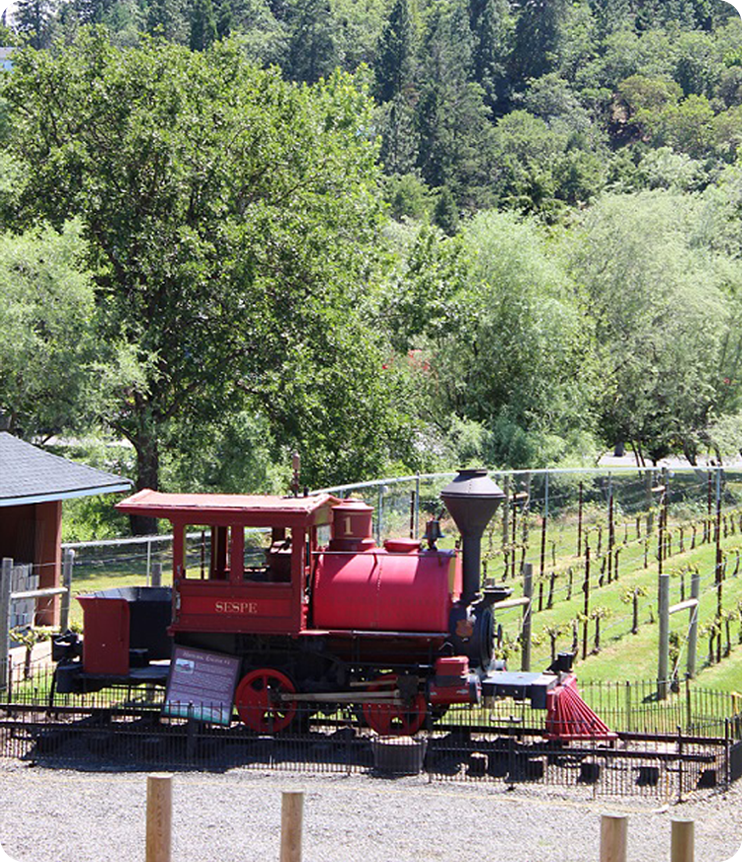